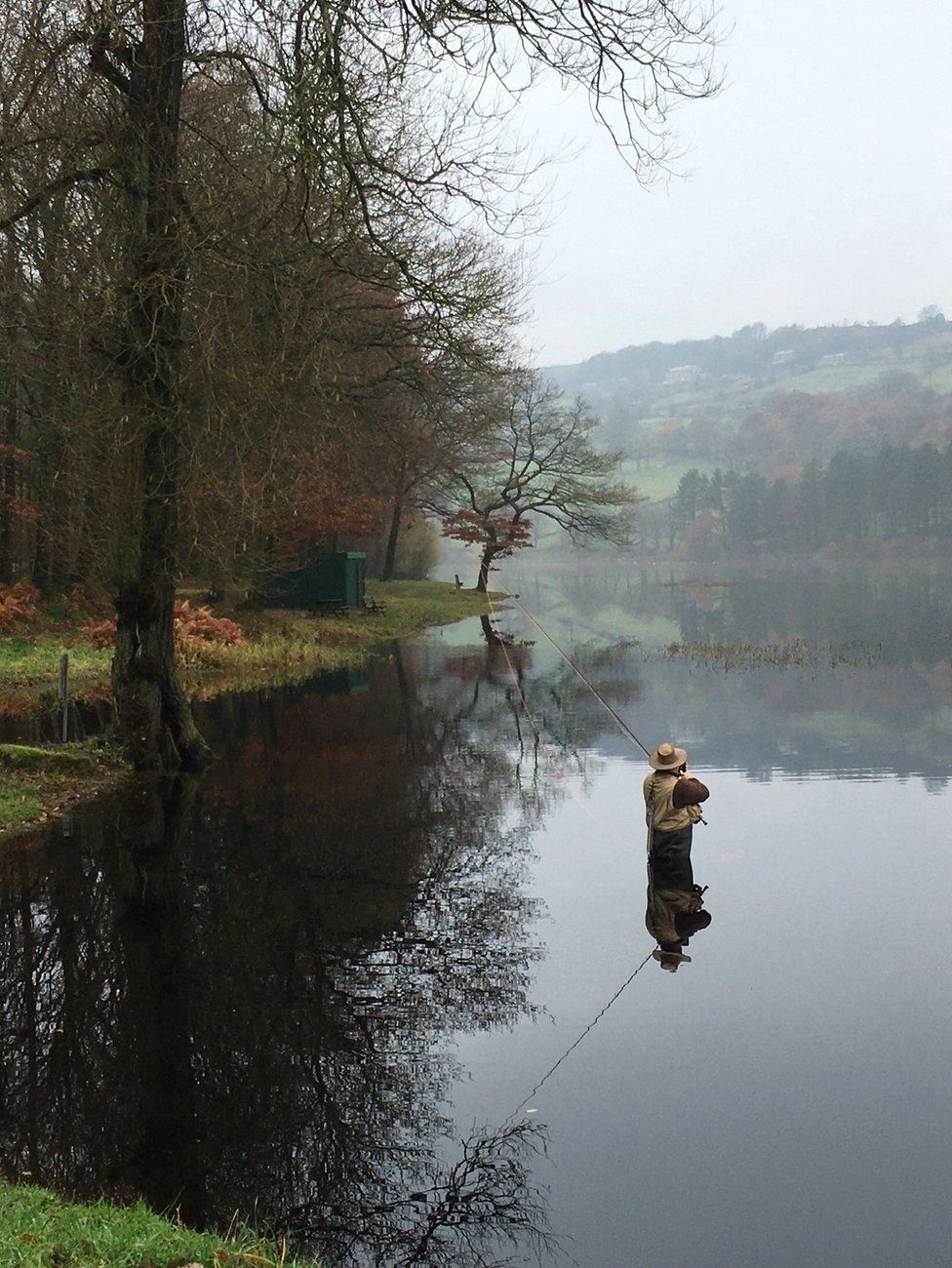 Morehall Fly Fishing Club is a non-profit making voluntary association and was formed in April 2000 by a group of people who were interested in preserving Morehall Reservoir as a fly-fishing water and who wished to promote the art of fly fishing and trout fishing.

MFFC is managed by an elected Committee on behalf of the Club Membership as set out in the Constitution which can only be amended by a voting majority at the Annual General Meeting.

The Reservoir is currently leased from Yorkshire Water Services by MFFC under strict terms and conditions as set out in the Lease Agreement reflected in the Club Rules.

In the interests of MFFC and the environment it is essential that the Club Rules are adhered to at all times.

The Site Plan, as shown on the Restricted Fishing Areas page, sets out quite clearly the areas in which fishing is prohibited and these must be noted and upheld by all Members. A valid fishing license must be held in order to fish.

Morehall Reservoir (S36 3ST) is situated in the picturesque Ewden Valley eight miles north of Sheffield on the A6102 Manchester Road.

Approaching through Wharncliffe Side from the direction of Sheffield, access is on the left-hand side of the road turning through the two stone pillars. About half a mile up the tree-lined road there is the water tower with locked access gates.

The road runs alongside the reservoir length to the far end car park which is indicated on the Site Plan.

MFFC undertakes regular stocking during the season with Rainbow Trout between 2-4 lbs and, for variety, a few larger fish around 6lbs and sometimes higher.

The aim of the Club and its Membership is to protect the fish and the environment at all times and MFFC is proud to be a member of the Angling Trust.

The water also contains a number of indigenous brown trout which, if caught, must be returned immediately.

The season runs from the opening day as confirmed by your membership paperwork up to and including the 31 December.